This is a guest blog written by Children’s Health Scotland.

I’m lost; it’s wet. Who knew getting to Ingliston could be so tricky as I switched lanes again, waving apologetically. Surely I’ve not been allowed to get this close to the airport without anyone asking where I’m heading. I stopped to ask the one person I saw, and with a smile and glib wave of his hand I’m away again. Down there; ah there it is; can I go in? The warehouse is huge, I feel like I’ve arrived ‘on set’ and resist the urge to burn some rubber in this big open space. It’s still being constructed; wires, boards, vans, tools and a determined look of concentration on faces.

Things are looking up. I abandon the car in pursuit of the stall. Relieved to be so close, as yet again I’d decided I could manage alone. Note to self ‘it’s okay to ask for help’ (sigh). With a series of large boxes obscuring my view I complete the unload without the need of medical attention. An hour and a half later (Velcro is tricky). Ta-da! 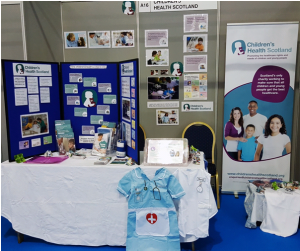 If I do say so myself, the effort was worth it. We spoke to so many great parents, carers and children. The most memorable was ‘Dr Powell’ an enchanting eight year old, who just made our day. He really embraced dressing up in all our hospital and dentistry uniforms re-enacting episodes of Casualty. It brought that part of what we do to life. It was great to see and be part of lots of fun. Key issue of the day was: ‘How do I get my child with ASD (Autistic Spectrum Disorder) to clean their teeth?’

Our brand new name and banner up and ready for its first outing to announce and pre-empt  the most asked question on the day, ‘Didn’t you used to be?’ And indeed they were right. Children’s Health Scotland used to be Action for Sick Children Scotland. Want a peek? Head over to our website. 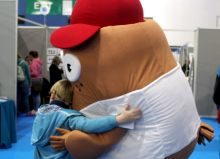 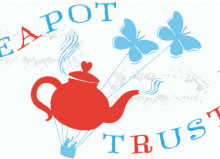 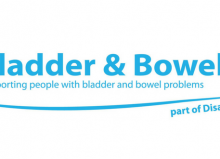 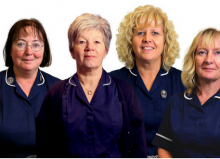 Are You Coming to See Newlife at Kidz to Adultz Scotland? 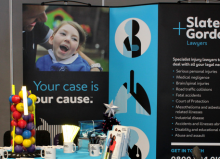 Slater and Gordon Are Proud Sponsors of Kidz to Adultz Scotland 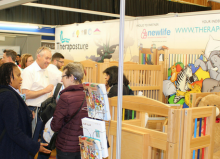 Theraposture to Demonstrate Its User-Centric Approach 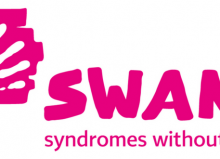 SWAN UK Are Exhibiting at Kidz to Adultz Scotland 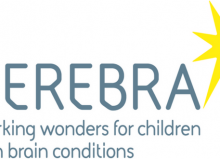 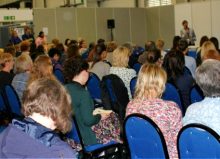 Top 10 Tips for Running Your Exhibition 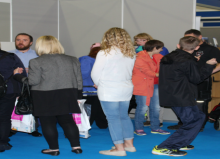